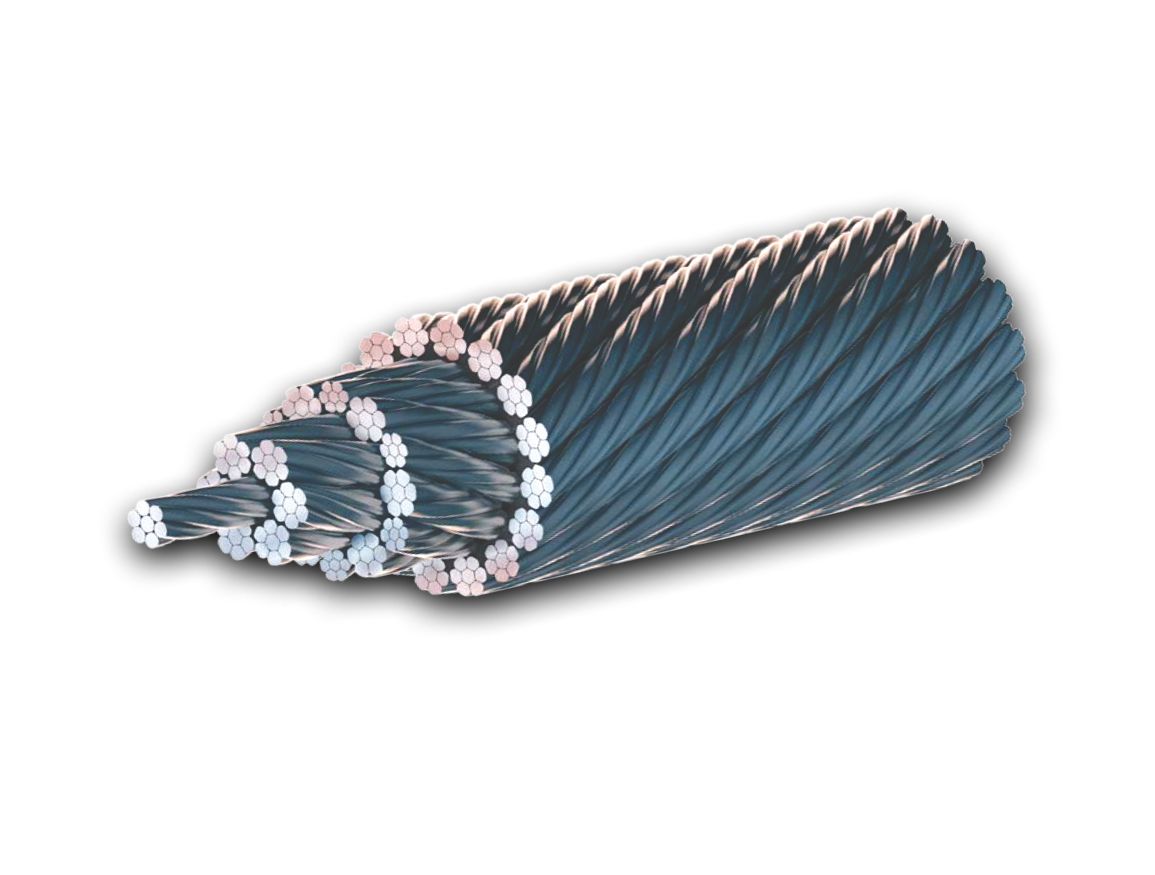 Bharat Wire Ropes Limited is one of the leading players in the wire ropes manufacturing subsector in India. The big turnaround for the company came in the year 2010 when it was acquired by Mr. M L Mittal. Under his able guidance, the company has scaled great heights and now boasts of a total market cap of 240 crores with a balance sheet value totaling about 400 crores. The highlight of Mr M L Mittalâ€™s chairmanship has been the kick-starting of the new state of the art manufacturing plant in Chalisgaon with a production capacity of a staggering 66,000 tonnes.

The new BWRL plant is one of Asia's largest wire rope manufacturing facilities spread over a sprawling 70 acre land in MIDC, Chalisgaon, Maharashtra. The plant boasts of machinery imported from world leaders across the globe, and would enable BWRL to cater to the diversified market demands not just in the domestic market but also in the international market. BWRL is well on course towards giving shape to its global ambitions in a big way with the opening of its new Chalisgaon facility.

Please fill in your details